Jennifer holds an MFA in Voice Studies from the Royal Central School of Speech and Drama in London.  She teaches voice and speech for the Acting program at the University of Connecticut. As a voice and dialect coach, she has worked in several American Equity theatres including the Tony Award winning Goodspeed Musicals and Cincinnati Playhouse in the Park. 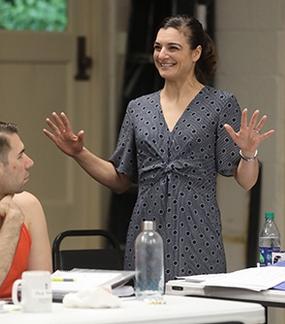 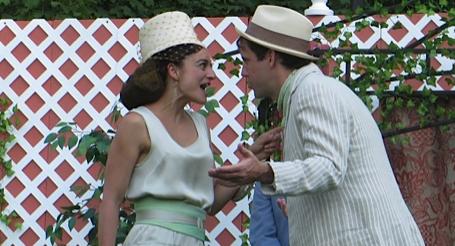 Jennifer has also taught at CCM, Royal Central School of Speech and Drama, East 15 and London Met University. Her students have gone on to work in feature film, TV, regional theatre and Broadway.

Jennifer trained as an Actor at ArtsEd, London and has acted in theatre, film, TV and udio drama/narration.

Jennifer is currently involved in a research collaboration about what makes people good at changing accents.  If you’ve ever wondered, check out the project website and take a peek at the seven-minute documentary explaining what’s been found so far.